DENVER – President Barack Obama’s executive action aimed at sparing nearly 5 million undocumented immigrants from being deported could benefit nearly 90,000 people in Colorado, according to a study from the Migration Policy Institute.

A recent report by the Pew Research Center revealed that Colorado’s undocumented population has been declining in the past decade. In 2009, Colorado was home to 210,000 undocumented immigrants compared to 180,000 in 2012.

Those who stand to benefit the most are immigrants who've been living in the United States without legal status for more than five years but whose children are citizens or permanent residents. After they pass background checks and pay fees, those individuals will be able to obtain work permits. Obama is also expanding a 2012 directive that deferred deportation for some young immigrants known as “Dreamers”. 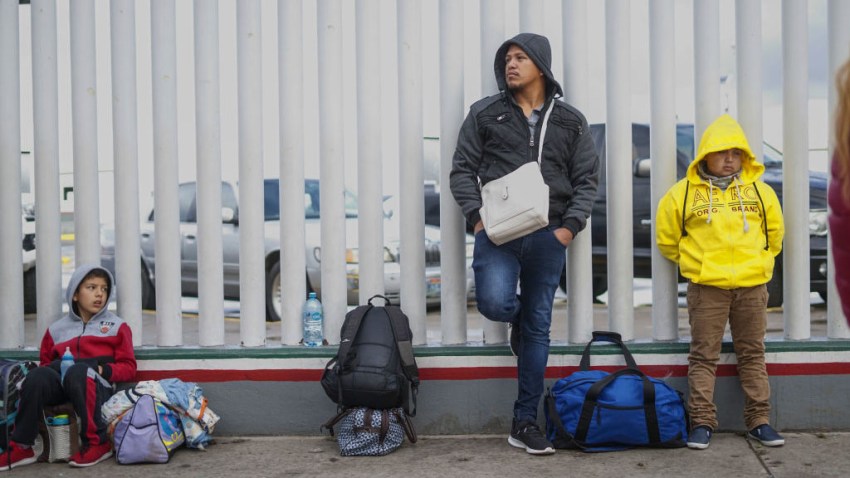 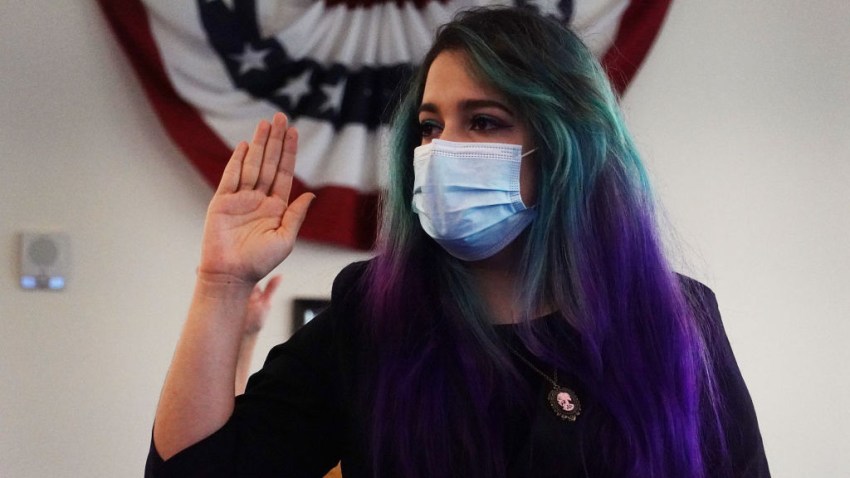 Here is a list of the most-commonly asked questions regarding the program referred to by many as “Deferred Action”. The answers have been provided by immigration attorney Maria Guadalupe Monclova.

1. I may qualify for legal permanent residency through my children who are 21, should I wait for that or apply for Deferred Action?

2. If I had a voluntary departure or a previous deportation but I have children who are U.S. citizens, do I qualify?

Yes, if you otherwise meet the requirements, it is very likely that you will be eligible for deferred action even with a deportation or voluntary departure.

3. What documents should I start preparing for my application?

Since all the details have not been made public, people can start collecting evidence to prove they have lived in the country for at least five years. This means bills, bank statements, pay stubs, and any other documentation to show your presence in the country for 5 years. It is also recommended to have a valid passport and birth certificates of your children, as well as your immigration file if you have any previous immigration history.

4. If I had a deportation order how does that affect my application?

A deportation order will not affect your case if you otherwise have all the necessary requirements.

5. Under this program, can I travel outside of the United States?

You cannot travel outside of the United States with deferred action. It is only a temporary protection from deportation with the opportunity to work in the country legally. You may be able to get permission from the government to depart based on humanitarian reasons. This information has not been provided by immigration services yet.

6. Is this a path to citizenship?

This is not a path to citizenship. It is temporary protection with permission to work in the country legally.

7. What if I have a criminal record, can I apply?

People with felonies or gang members will not be eligible. A list of the crimes that make you ineligible for this program will be provided by the government in the near future.

8. How can I prove that I have paid taxes for the past five years?

It is recommended that you file taxes for the years that you have worked. You should also apply for an ITIN Number, an individual tax identification number.

9. What if my son/daughter is a U.S. citizen but is not a child. Can I apply?

So far it appears that parents of adult U.S. citizens will also be eligible.

10. What if my U.S. citizen child is adopted, can I still qualify?

If your child is legally adopted, it is likely that you will be eligible for this benefit. However, we are awaiting more information.

11. If one parent was deported and took their U.S. children out of the country, can that parent still apply?

The purpose of the benefit is to keep families together. As such, it is likely that if the child does not live in this country with the parent, the parent cannot benefit from this program.

12. Will this plan have an impact on the measure that allows undocumented immigrants to get a driver’s license?

Individuals who are eligible for a work authorization document will be able to obtain their Colorado driver's license at any of the DMV offices in Colorado without making an appointment, which is required for undocumented immigrants.