DENVER- What started as a potluck among friends at the former Fitzsimons Army Medical Center in Aurora, is now one of the most popular cultural festivals in Colorado. For 10 years, “A Taste of Puerto Rico” has showcased the music, food and culture of "The Island of Enchantment."

This year promises to have top musical acts, including a performance by Viti Ruiz, brother of salsa legend Frankie Ruiz.

The festival will take place June 14 at Civic Center Park in Denver. It will feature dance competitions, salsa and conga classes as well as Puerto Rican food. Organizers expect thousands of attendees.

Several local bands such as “Lunaticos”, “Quemando”, “Orquesta la Brava” and “Barrio E” will be performing throughout the day.

Many Puerto Ricans in Denver see this festival as a celebration of their history and achievements. The Puerto Rican culture has African, Taíno, Spanish and American influences. Puerto Ricans were recognized as American citizens by the U.S. Congress in 1917.

According to 2010 Census data, about 4.6 million Puerto Ricans call the mainland U.S. home, compared with 3.7 million who live in Puerto Rico. In Colorado, there are about 23,000 Puerto Ricans.

The largest celebration of Puerto Rican culture takes places annually in New York. The Puerto Rican Parade attracts more than 3 million people and it was the inspiration behind the festival in Denver, according to organizer Alvin Velásquez.

For more information about the festival, visit www.atopr.com. 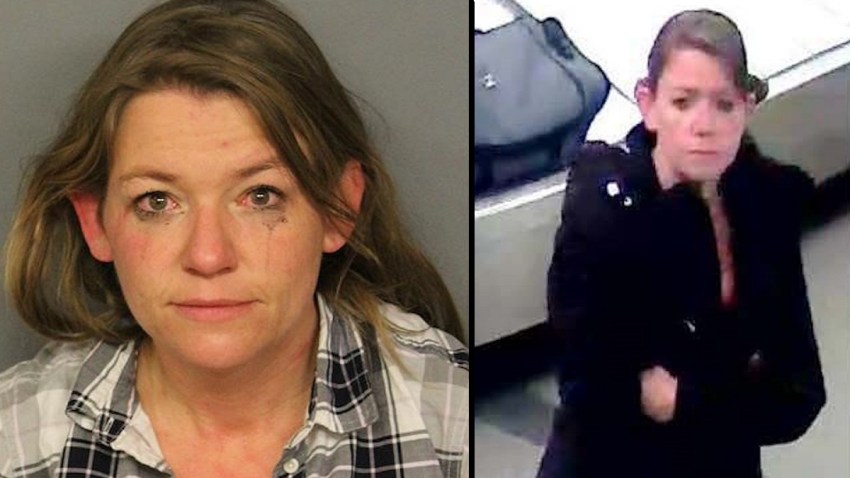 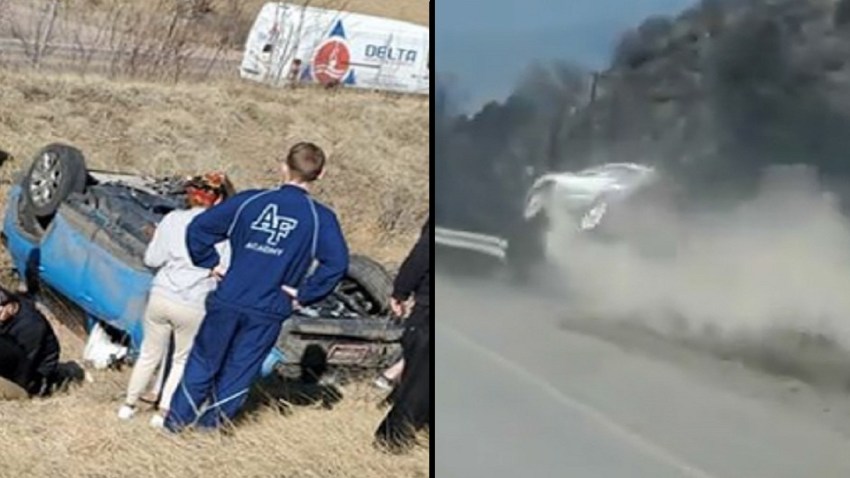 [Related: Mayor Hancock tries his hand at being a reporter]